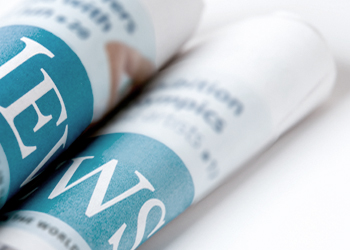 A clear message has been sent to the Secretary of State for Northern Ireland following tonight’s full Council meeting.
Cllr Billy Hutchinson stated, “Tonight the Progressive Unionist Party placed their full support behind Alderman Patterson’s motion on Renewable Heat Incentives. We call upon the Secretary of State to ensure that a full public inquiry is now called, as per Section 1 of the Inquiry Act 2005. Nothing less is acceptable to our Party or to the people of this region.
Confidence in politics itself has been shaken. We urgently appeal to the Secretary of State to take the necessary steps to show that good governance can be restored, and that justice will be done.
In addition, we note with disappointment the DUP’s response tonight in Council. Bombarding Members with instances of poor Sinn Fein conduct in similar cases, they insist that Arlene will not step aside. Since when did the DUP, who frequently remind us they are the largest political party in Northern Ireland – take their lead from Sinn Fein? Rather than show leadership, as is befitting of her office, Arlene and her party mirror the examples they offer of unacceptable Ministerial behaviour.”.
Speaking on her contribution on publishing political donations, Cllr Julie-Anne Corr Johnston stated, “I was more than happy to lend my support to this worthy motion. All donations received by political parties ought to be placed on public record. As public servants, we respect our constituents and value the democratic impact of an informed citizenry. I hope that the Secretary of State shares this position and lifts the current embargo which prevents Northern Ireland enjoying the same transparency regarding political donations as other UK regions”.