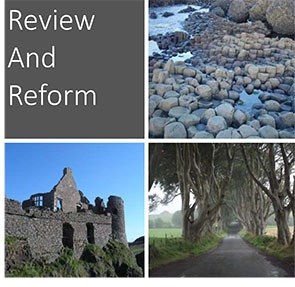 The Progressive Unionist Party has an unshakable belief in a shared, stable and successful Northern Ireland synonymous with the progress of the United Kingdom. We believe there are alternatives, workable alternatives and that Northern Ireland can move beyond start-stop-politics. With speculation that the agreement is dead in the water, perhaps now there is opportunity for the Northern Ireland Secretary of State to uphold its content and exercise the review detailed under strand one section thirty-six. It reads “After a specified period there will be a review of these arrangements, including the details of electoral arrangements and of the Assembly’s procedures, with a view to agreeing any adjustments necessary in the interests of efficiency and fairness.” The 16th of January 2017 marked the fifth suspension of the Northern Ireland Assembly since its inception merely twenty years ago. Attempts to secure its operation on a permanent basis have been exhausted and frustrated by disagreements. The time is now right to review and reform the structures underpinned by a resurgence of the spirit with which it was intended.