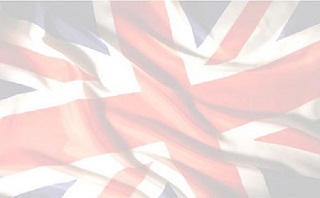 Progressive Unionist Party Chairman reiterates party call for Unionist Convention and ‘Unionism to set aside divisive rivalries and speak with one voice.’

“Over the past 50 years Unionism has been represented by a myriad of political parties and independent representatives, some more successful than others. The common denominator for all, has been the determination that Northern Ireland maintains its position as an integral part of the United Kingdom. Irrespective of how one voted in the Brexit referendum, the undeniable outcome has created a climate of uncertainty within Unionism, probably not seen since the Home Rule crisis. Consequently, on behalf of my party, I am reiterating our call for a Unionist Convention to coalesce the Unionist message.
Regardless of whom you hold responsible for creating the uncertainty, it is quite clear that now is the time for Unionism to set aside divisive rivalries and speak with one voice, in promoting the benefits of retaining our place within the United Kingdom and for all concerned to cast their vote in the upcoming Westminster election and return those candidates, they believe to be best placed to represent the Unionist cause. “