Hutchinson re-issues calls for Foster to step aside 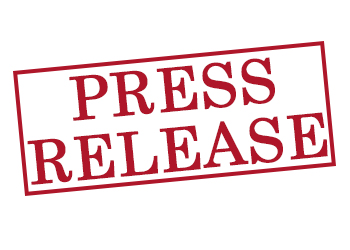 PUP Cllr Billy Hutchinson has today stated that action must be taken regarding RHI. Cllr Hutchinson argued, “Arlene Foster and her senior team have failed to address widespread suspicions of corruption linked to this scheme. Instead of respecting her office and her mandate, Foster appears intent on closing down media, public and Opposition calls for her to allow an independent investigation to proceed. Given the scale of loss to the public purse such an independent investigation is essential”.

Cllr Hutchinson continued, “There are more problems with this scheme and its fallout than any of us could have imagined. What should have been a positive program which encouraged transitions to green energies is now typical of the elitism, arrogance and lack of accountability many now associate with our Executive”.

Cllr Hutchinson concluded, “The people of Northern Ireland deserve much, much better. If the First Minister truly wishes to work for her country, she will put their needs before hers, stand aside, and permit a full, public, independent and judge-led inquiry to establish the facts of RHI. We can accept no less. The public deserve no less”.